Welcome back, Tar Heels! September was an eventful month for Detachment 590.

So let’s review the top 5 moments of the month. 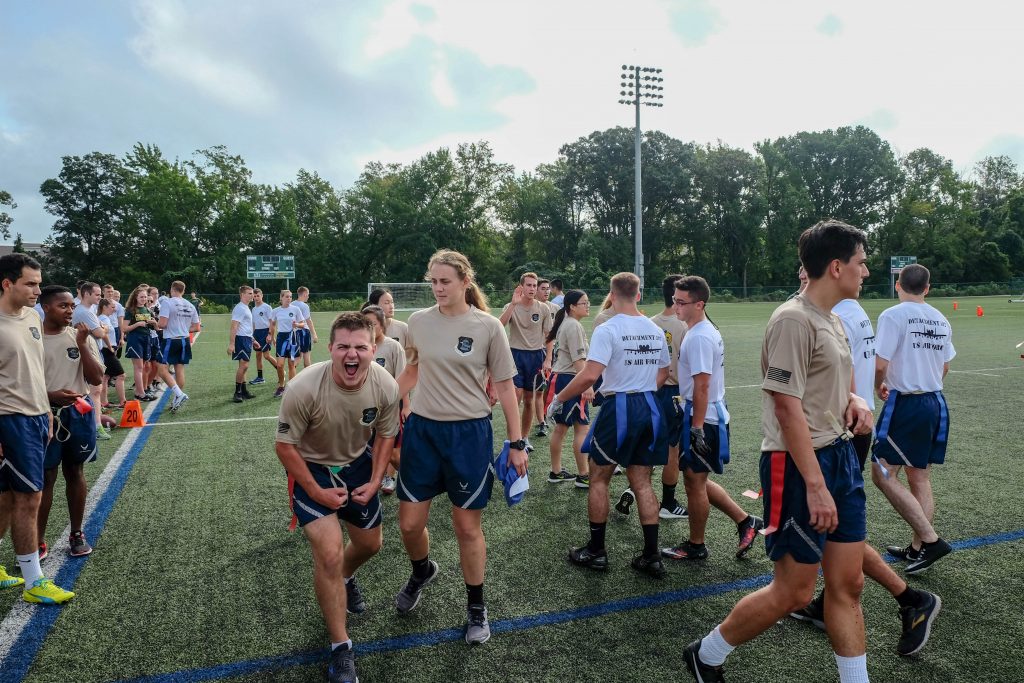 On September 8, 2018, Det 590 visited Habitat Humanity where they helped build houses. While other students may have been sleeping in, playing games, or studying, Det 590 used their Saturday to volunteer and help families in need. What a great way to practice the Air Force’s second core value, “Service Before Self!” 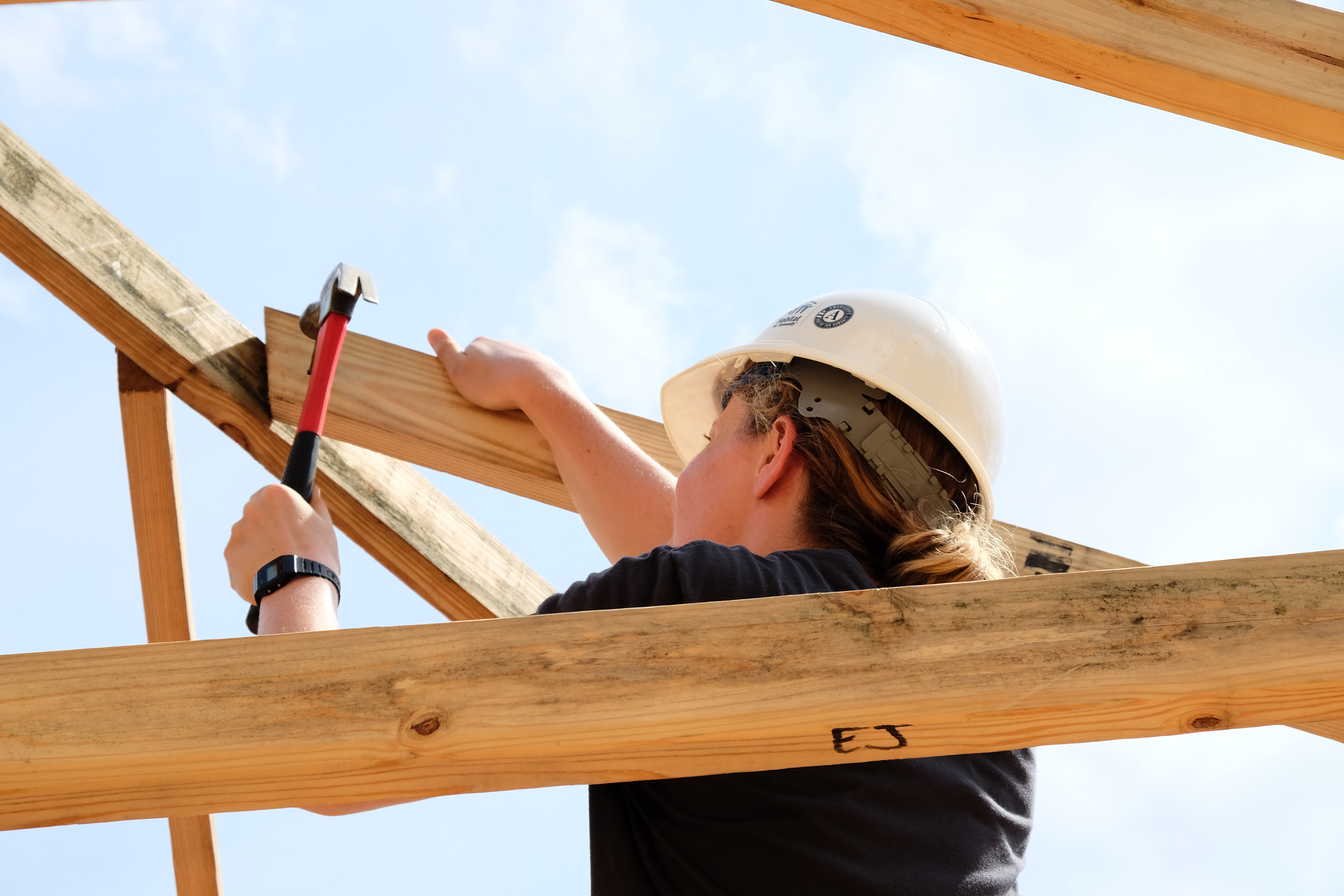 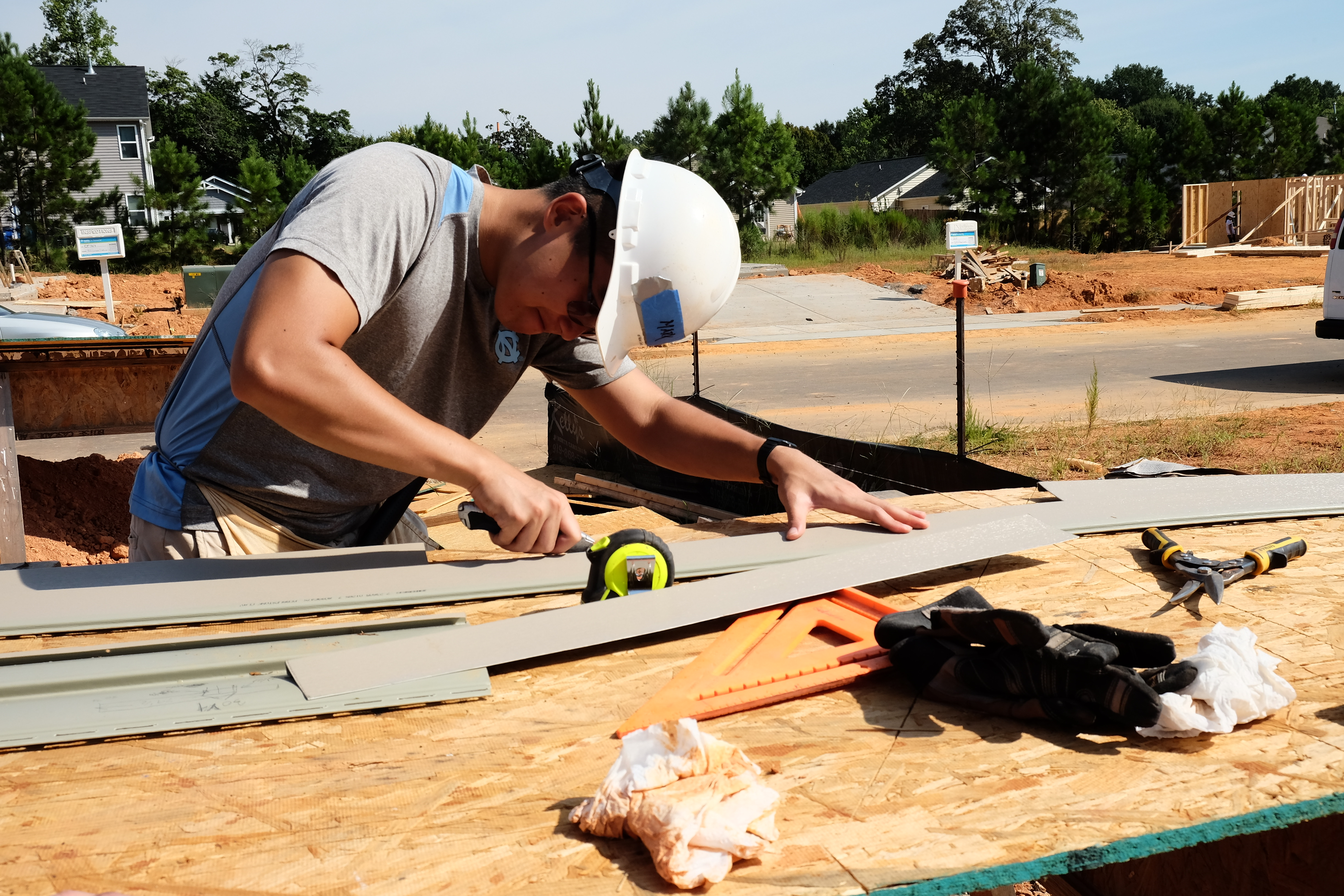 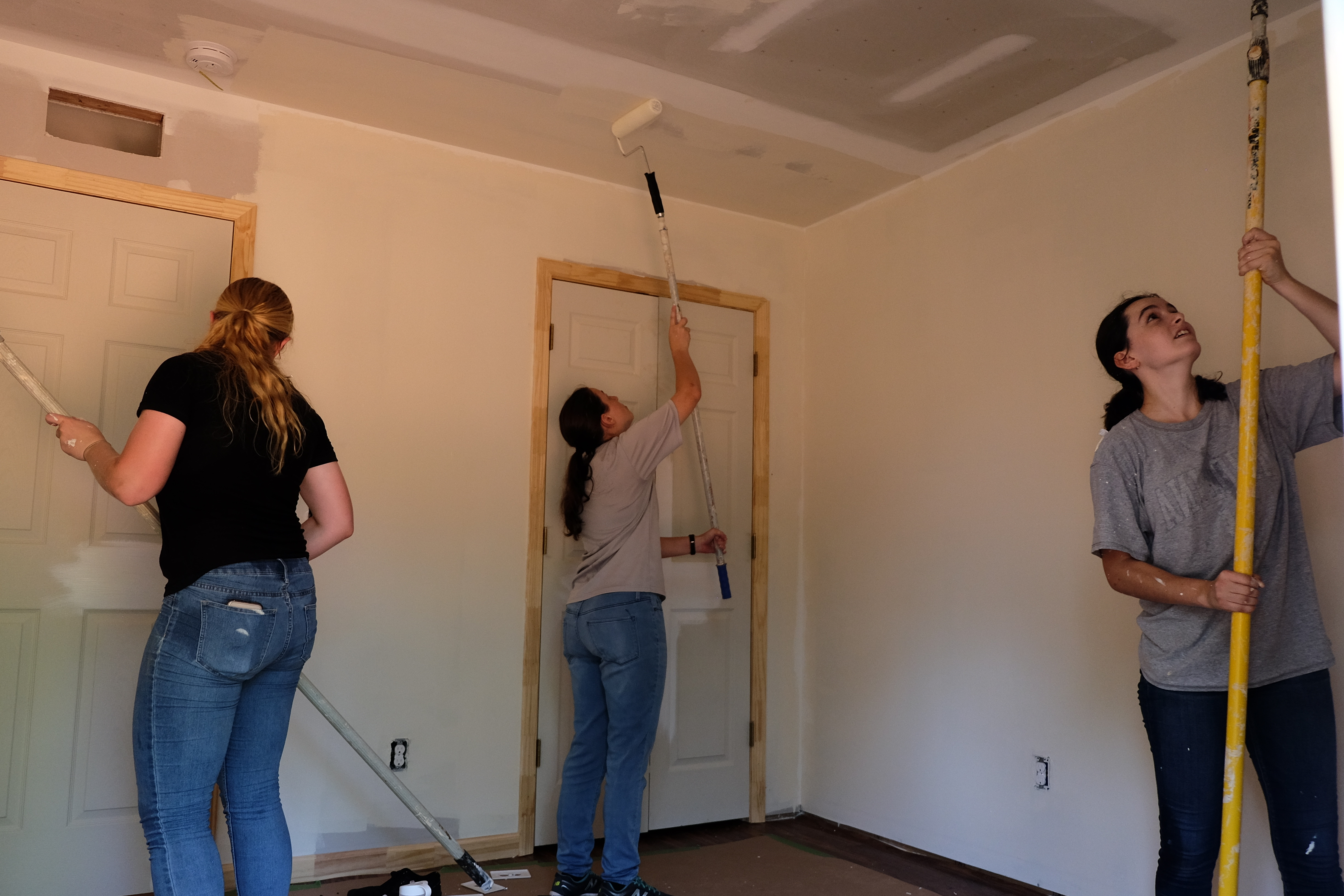 On September 11, 2018, cadets, students, first responders, and community members climbed 2,076 steps at Kenan Memorial Stadium in honor of the steps in each of the World Trade Center towers. The climb is a symbolic way to remember those who sacrificed their lives that day. 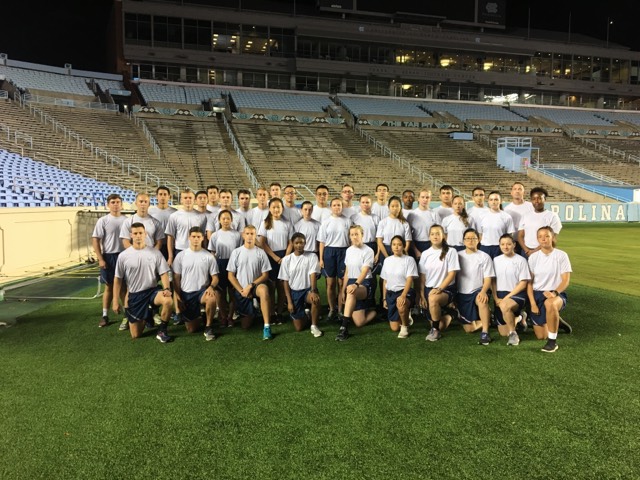 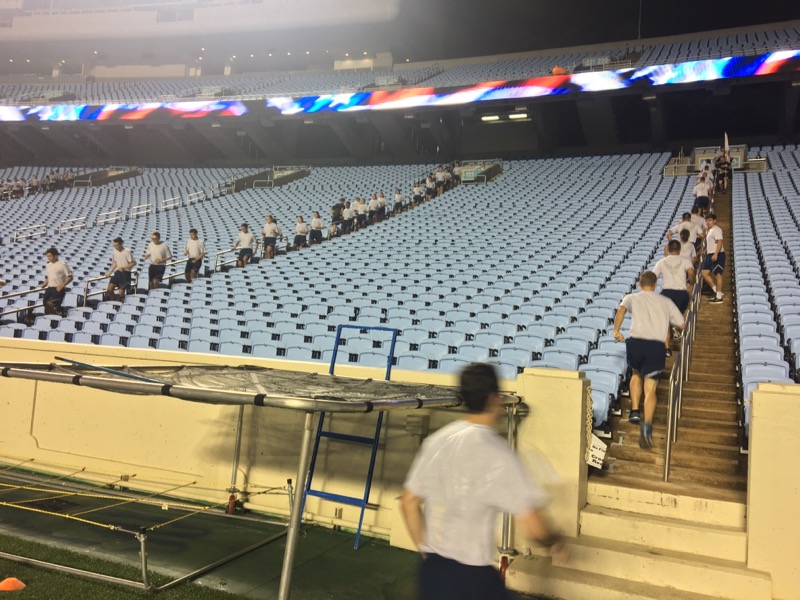 On September 18, 2018, Det 590 hosted their annual Dining In where they celebrated the Air Force’s 71st birthday. While the pizza, chips, and cake were delicious, cadets did not find the grog bowl as appetizing. Later in the day, they had exciting competitions such as obstacles courses, and they ended LLAB #5 with retreat. Happy birthday Air Force! 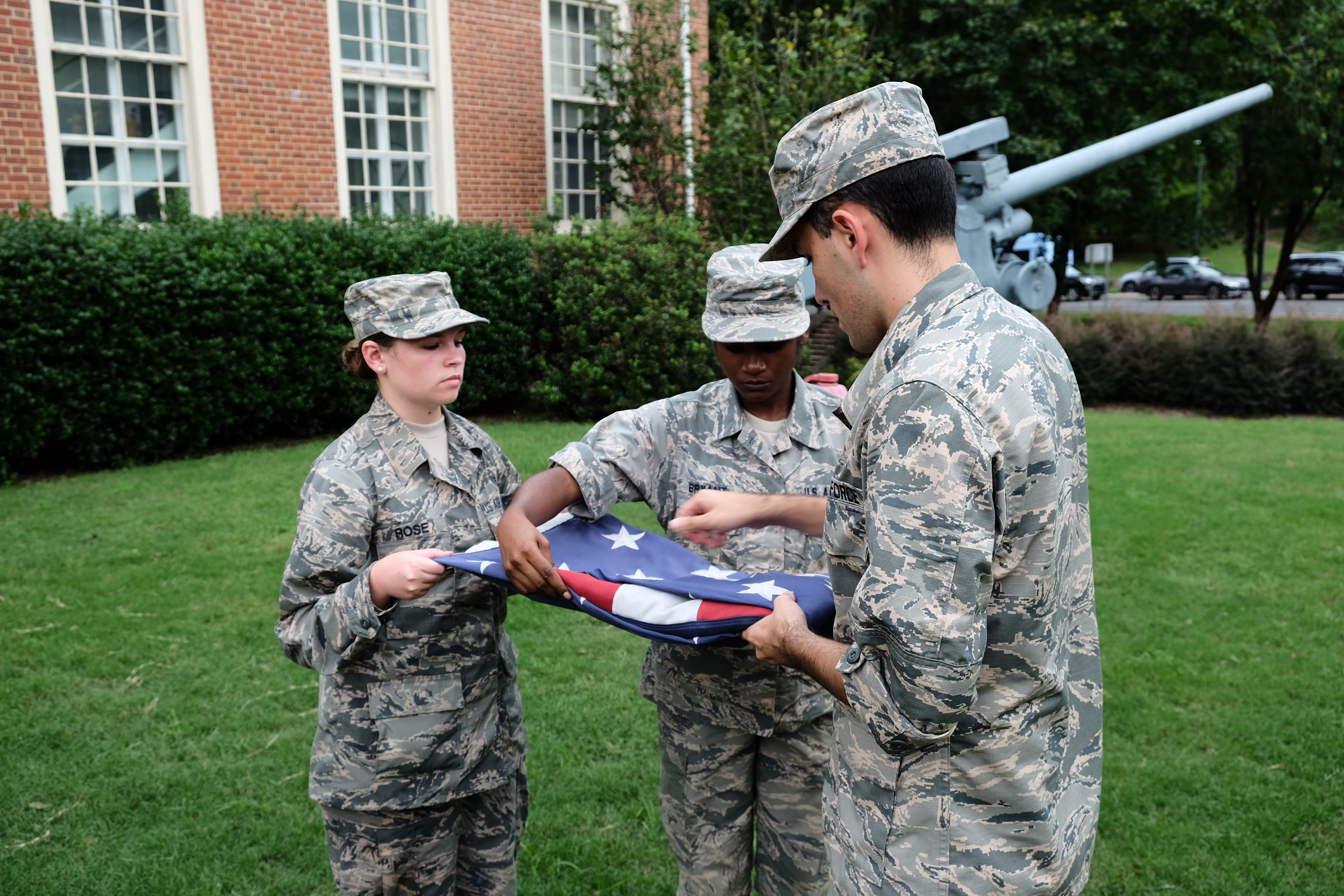 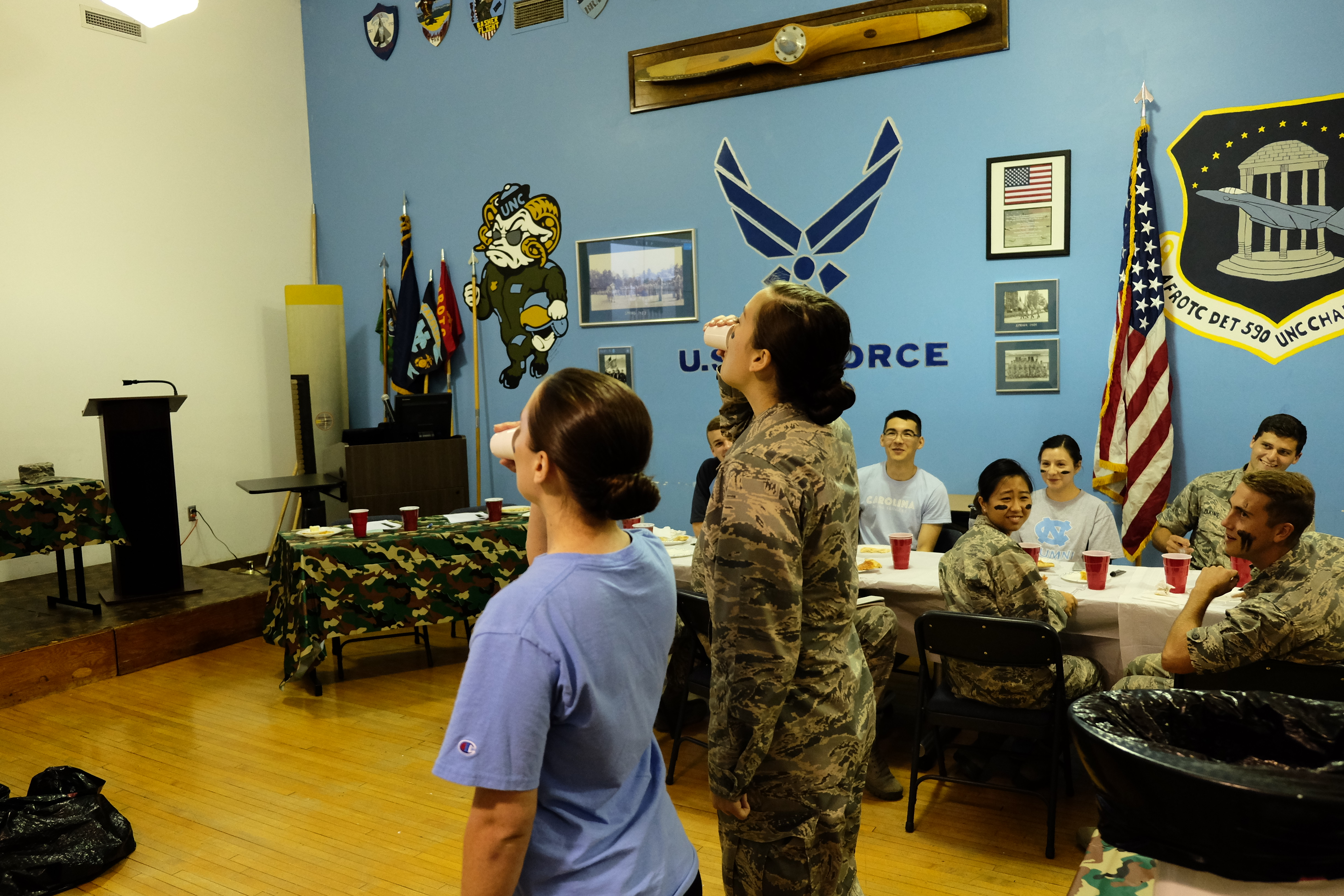 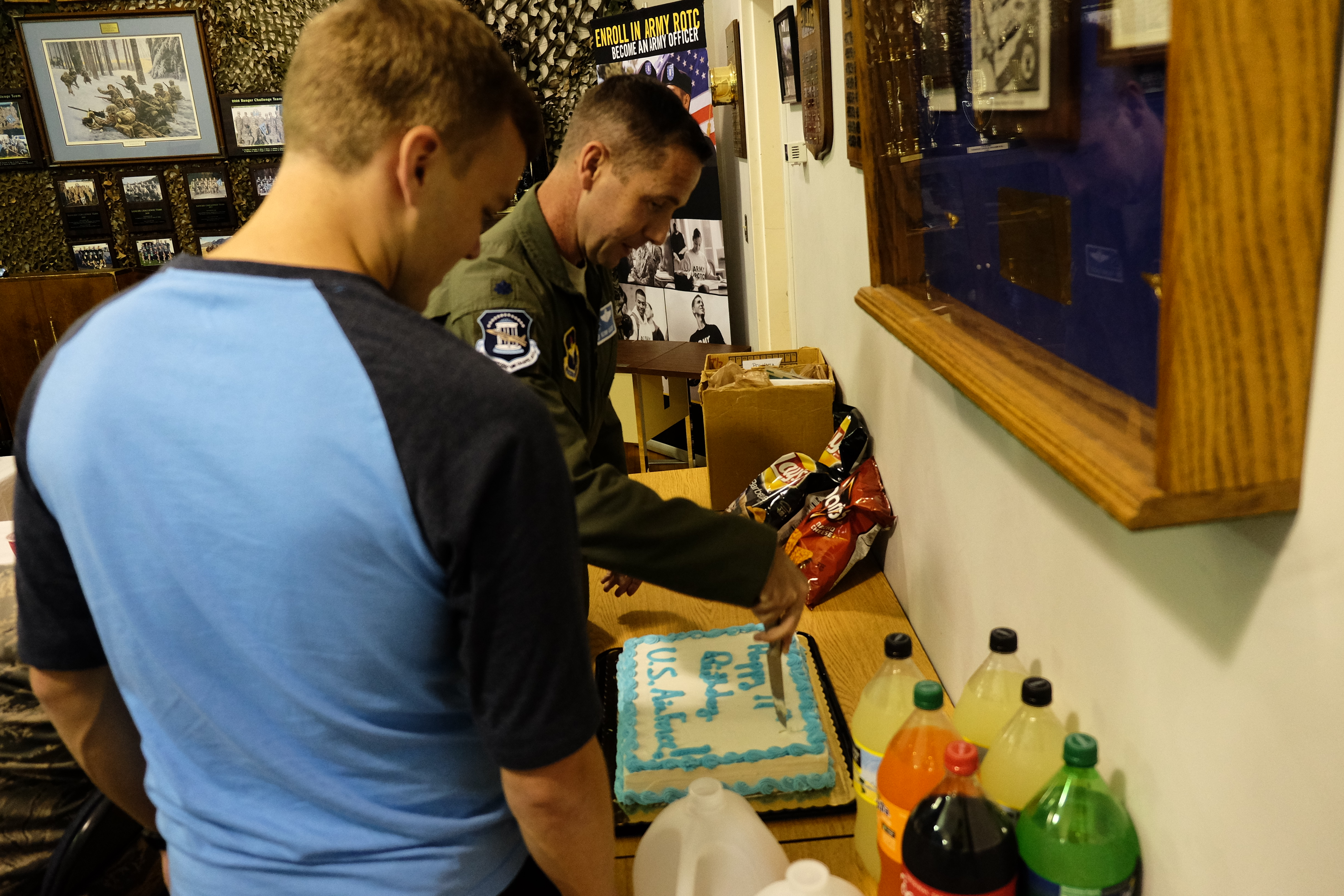 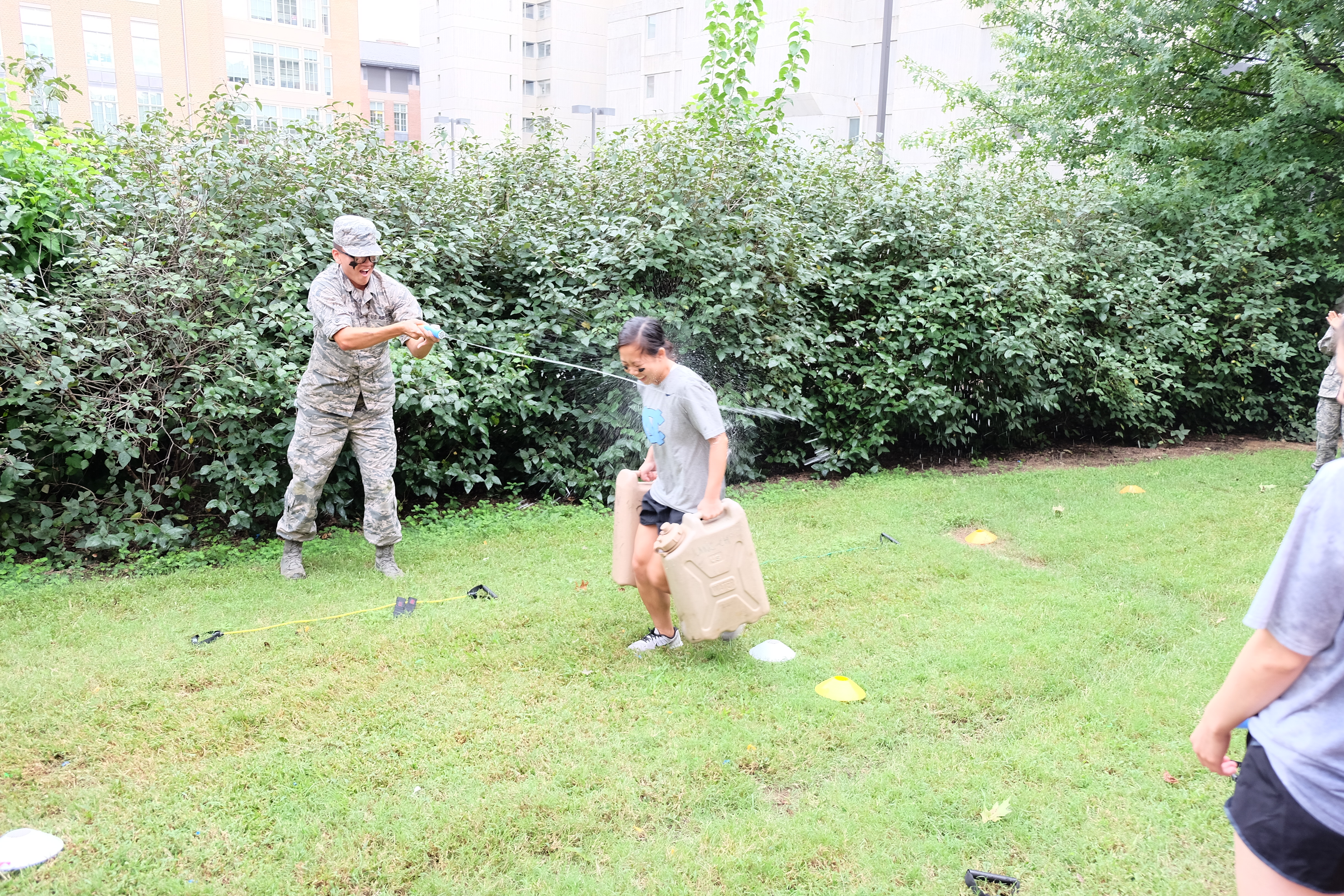 On September 22, 2018, the Color Guard presented the colors during the UNC vs. Pitt football game at Kenan Memorial Stadium. Two of our cadets, Cadets Joshua Englebert and Harrison Lee were recognized on the field. Thank you Color Guard and cadets for representing the Air Force in front of thousands of people! HUA 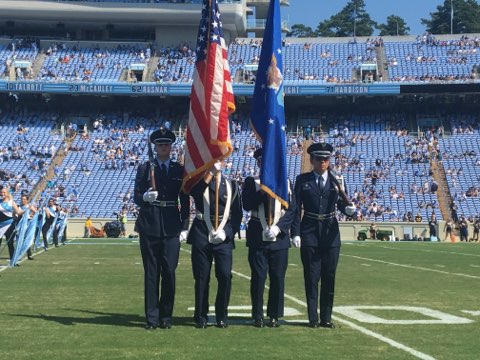 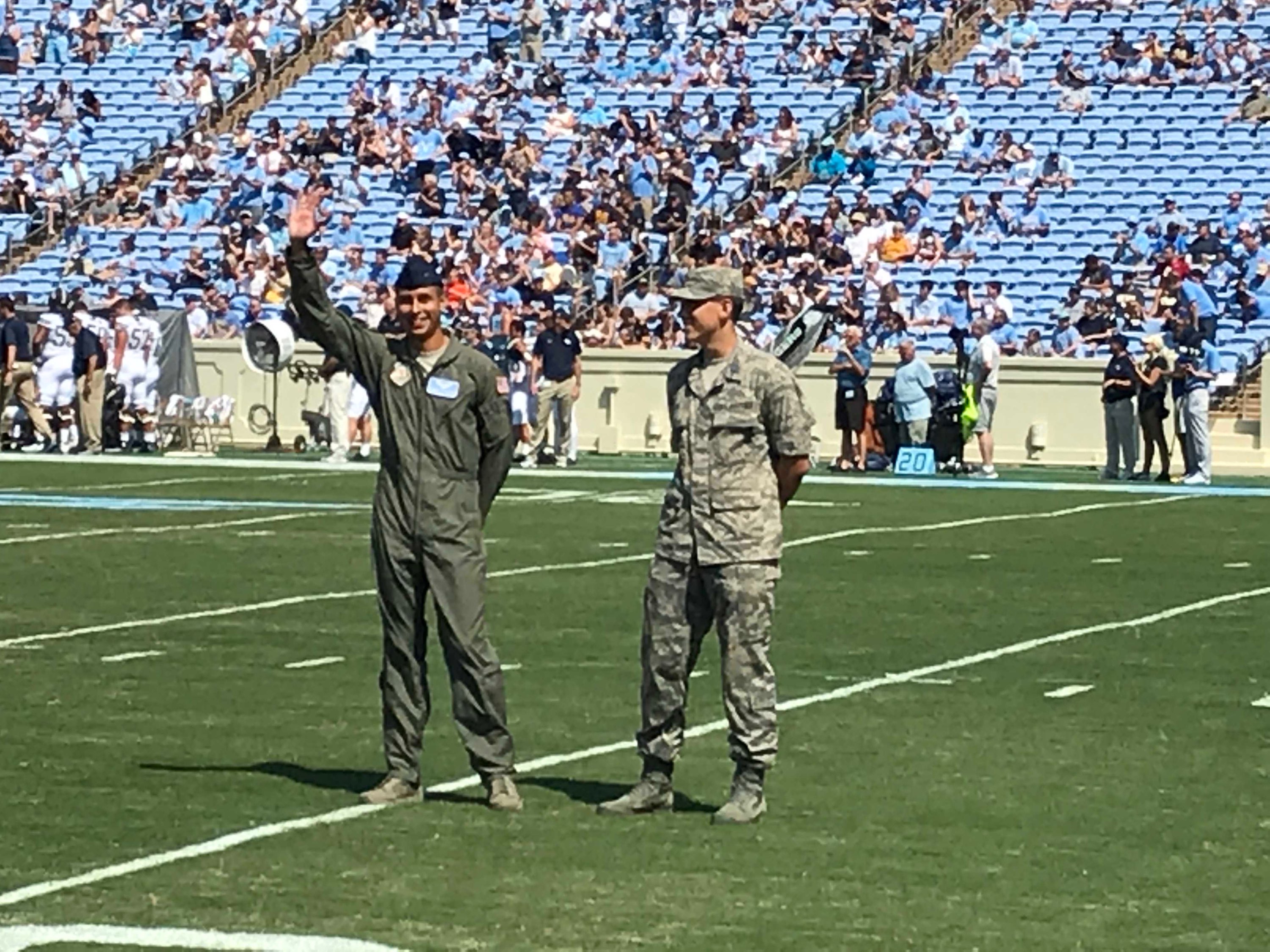 On September 29, 2018, Det 590 traveled to UNC Charlotte to compete against other North Carolina detachments in the Patriot Games. Competitions included a 2-mile ruck march, PFA, ultimate frisbee, and flag football. Det 590 ended up winning 2nd place overall. Cadets showed teamwork, excitement, and tenacity. Cadet Harrison Lee stated, “The camaraderie I saw today between cadets across North Carolina makes me excited to be a part of the Air Force.” 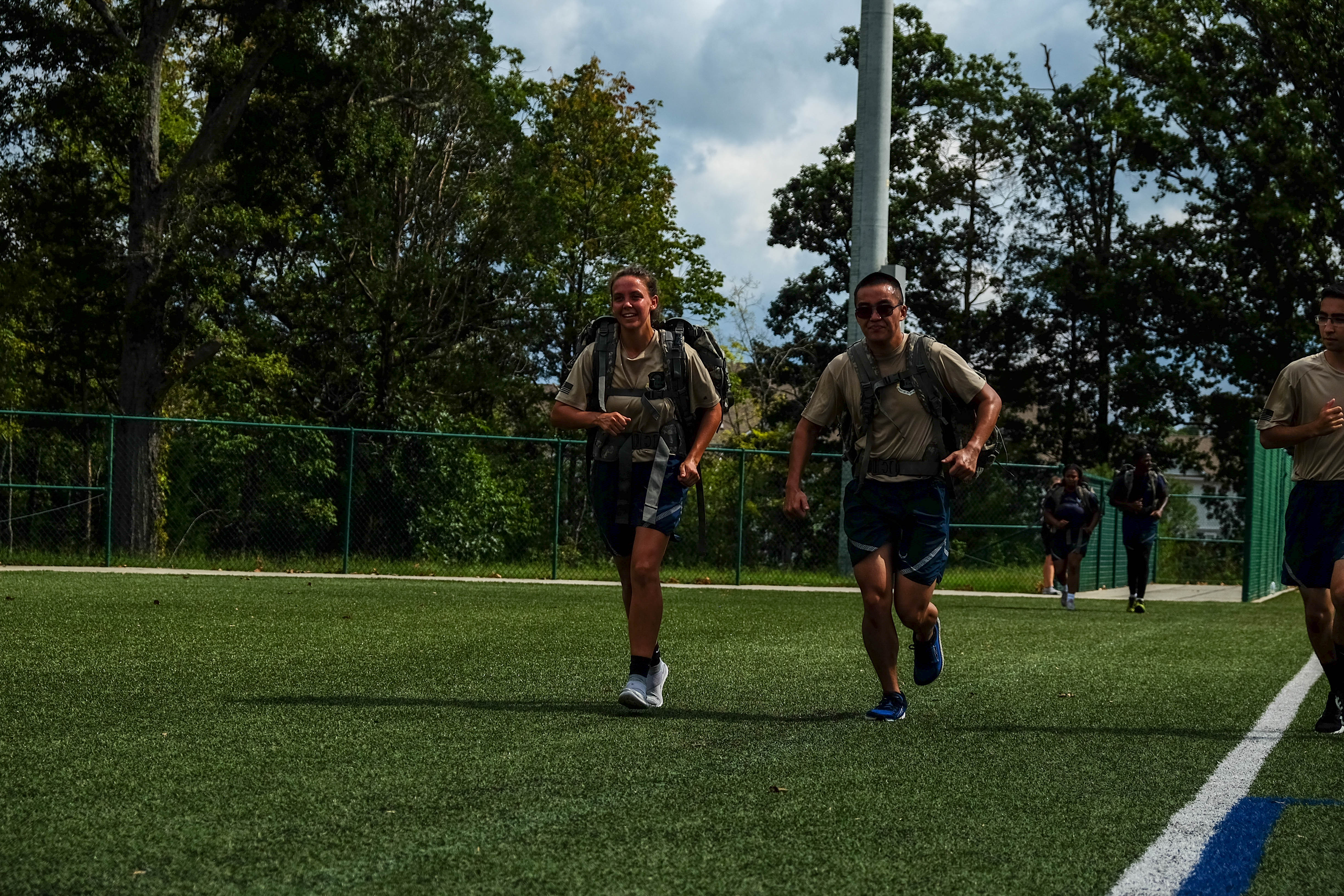 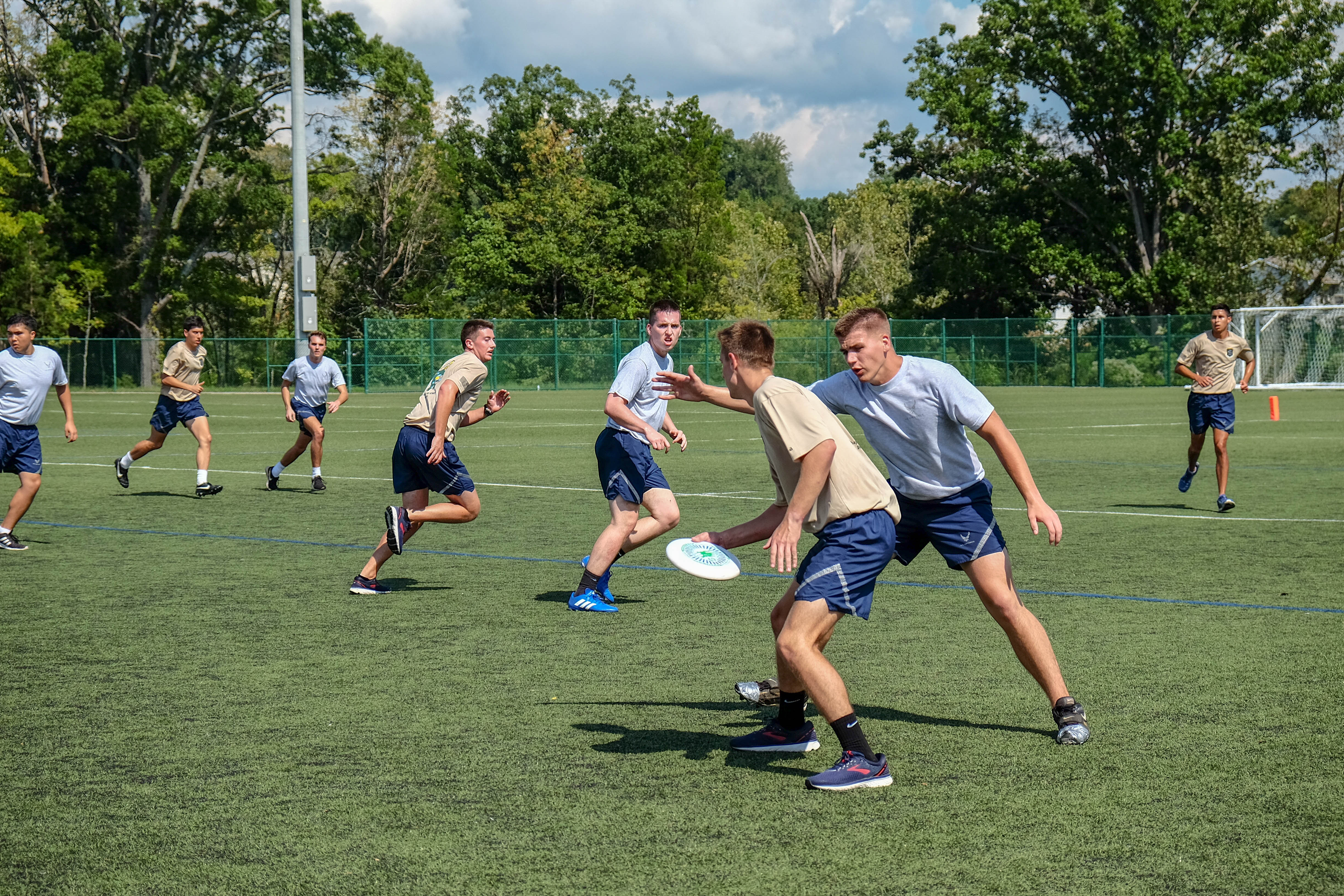 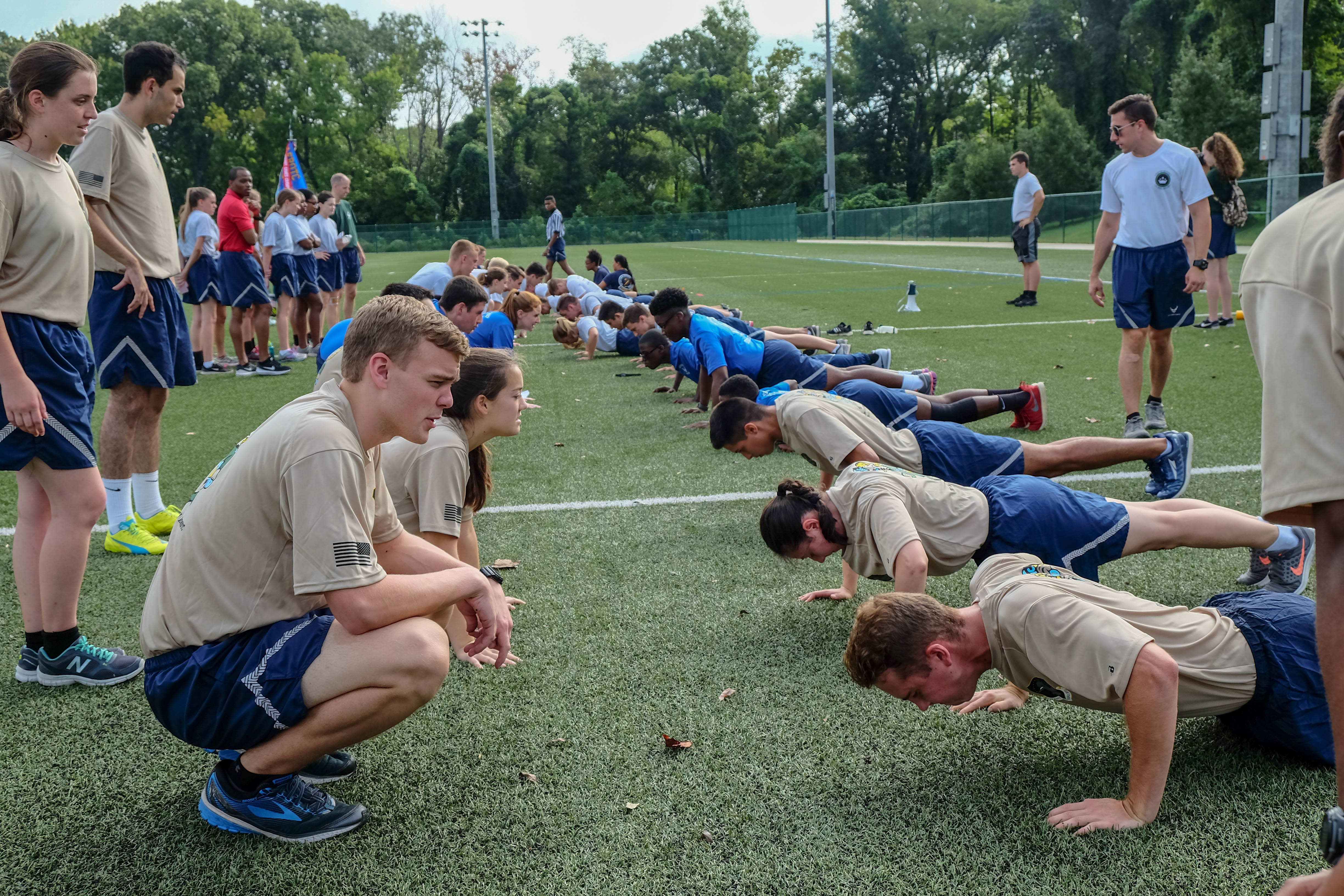 This was a great month to start the school-year. Let’s see what October holds!